Marie been into games her whole life and esports since its early days (2001), when she registered her first clan on Clanbase. Initially, she spent every minute aside studies on esports, and grew the world's then-biggest community for female gaming.

However, by 2010, it was still impossible for her to find a full-time career in esports, and for the next 10 years, she was a game developer by day and esports vigilante involved in many different initiatives, roles and games at night.

Eventually she came to develop and lead my own esports games, as Game Director, but realized that she also wanted to be even more involved in esports and make a bigger difference for female gaming.

Back where I started - leading Femina United, rebuilding our site, establishing partnerships, finding arenas, recruiting a team - onto the path to be the mothership of all female esports.

Managed relations with the community of the esports game for which I was Lead Designer – The Cycle.

- Organized round tables with players

- Starred as guest in community-run tournaments

- Starred in official community streams with Q & A 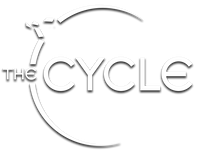 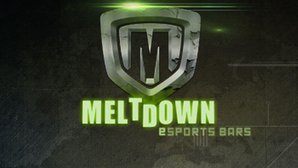 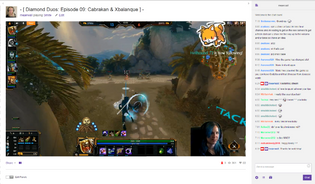 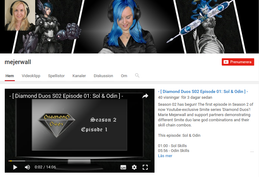 One of my teams reached top #12 position and was just below the SMITE Pro League; today several of my old players play there. 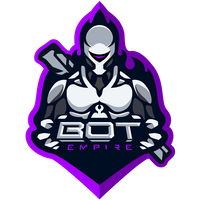 Broadcasted ESL’s weekly SMITE tournaments, Conquest of the Gods. Produced the tournament broadcast in its entirety, only assisted by tournament admins who got the games started. All on volunteer basis.

I was starring as the Game Expert in the pre-season pilot and first season of Swedish tech TV show 'MetroTeknik'. I was a member of the show's production planning team, responsible for my part of it. Each week, I came up with different topics and new content such as graphics, video clips, interview questions for the game host, phone interviews and more. A couple episodes were about esports. 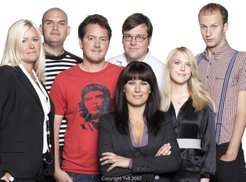 Working as Public Relations Manager for game Lineage of Conquest (later named Dynastica) and their presence at DreamHack. 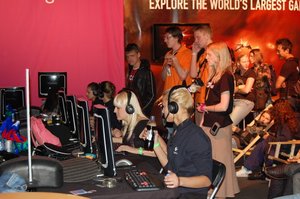 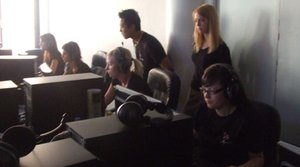 I was there when esport took its first steps, and was part of grassroot movement growing the Counter-Strike scene on IRC, on online communites, Internet cafés and LAN:s. We were leading the initiative on the female esports scene, hosting the largest female gaming community at the time (3000 members). We had an online ladder and league and hosted tournaments at DreamHack, the world's then biggest LAN party (or game festival as people say nowadays)