Marie Mejerwall is a long-time game design and esports veteran. She has led creative teams at more than six game studios around the world and has worked on several famous award-winning franchises, such as Dead Rising, Deus Ex, RollerCoaster Tycoon and the Batman Arkham series. She's also been active in esports since 2001 and has fielded several different roles such as Head Admin, Producer, Coach, Caster, Analyst and Tournament Organizer.

She is now a consultant and shares her expertise in different ways to game studios, publishers, investors and schools. Check the Services page for more details on how she can help level up your game and put your project, team or students on the path of success. You can also check out the other pages to learn more about her.

Contact her through emailing contact@mejerwall.com or by filling this form. 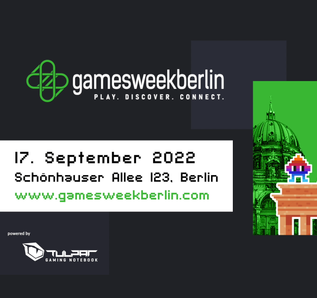 Marie was one of the panelists in this week's gamesweekberlin conference in Coliseum, Berlin. The name of the session was "Look, Mom! I'm on TV! - The Dev Booster expert panel on promotion, self-distribution, and fame, going from creators to communicator", moderated by Tobias Kopka.

Maries contribution was to talk about how the limits of gamedevs being able to express themselves on social media has loosened over the years, especially for esports games. She also shared some of her own journey - how she is naturally extroverted and developed a love for entertaining crowds since her start in esports, how she held back during all years working for studios and finally became focused on self-promotion as she moved to become an independent consultant.

The session was unfortunately not broadcasted online. 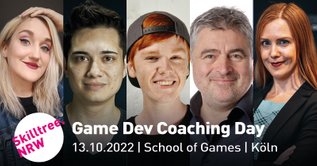 It was announced today that game incubator programme NRW.Skill are having a mini-conference called 'Game Dev Coaching Day' on October 13, 2022, in School of Games in Cologne, Germany. Marie will be one of the instructors, taking the participants through an exercise based on her talk 'Too Many Features, Too Little Time? Kill your darlings and save your game". The event is free to join onsite. 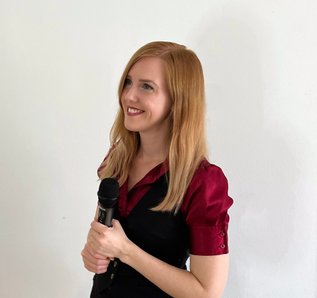 This fall will be a busy one - so far, Marie is confirmed to appear at seven (!) events, of which 2-3 are hosting and 5 are speaking.

Final details are still to be announced, but she can already reveal that she will be going to both North America, Europe and the Middle-East, and there will be a mix of both gamedev and esports events.

She will also star in 1-2 podcast episodes.

Keep an eye out on her LinkedIn and Twitter for announcements. 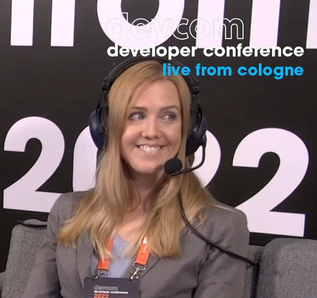 The interview that was held with Marie at DevCom is now uploaded online! It took place on August 22, 2022 and she was being interviewed by Jim Shilts and Shifra Smith at Incredibuild.

The interview introduces Marie and covers some teasers for her then-upcoming stage appearances - namely her talk in game design, the fireside chat she would later host and her esports panel with ESI. It also ends with reminiscence about retro games and consoles, and Marie tells the story about the device that started it all and sparked her game interest - a pirate-manufactured FAMICOM. 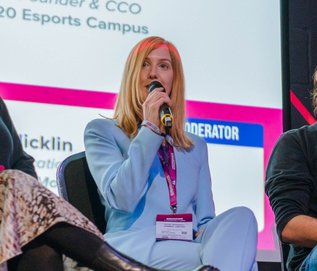 ⭐️ Are you a studio, publisher, investor, government body or other business looking to fund or start a new game project, and want an analysis or due diligence?

⭐️ Is your business looking to get into esports?

⭐️ Are you in need of a charismatic event host or renowned speaker?

Look no further! Having been in the games industry for 15 years and esports for 20, I share my knowledge as an advisor. I’ll be at DevCom & GamesCom 21-27th August and still have some slots free in my schedule to meet up.

👉 Get in touch on contact@mejerwall.com, and let's get the conversation started! 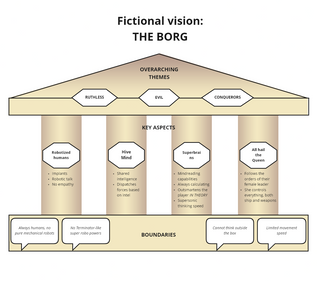 Marie will attend DevCom this year, and has not one, but TWO sessions:

Follow her speaker page below to see exact location and updated times. 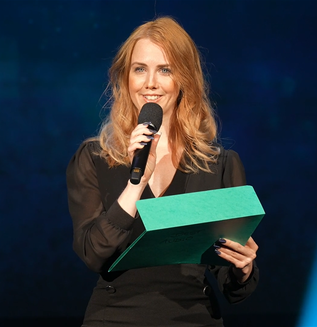 The recording have been uploaded from this year's Nordic Game Conference, where Marie guided the mainstage and livestream through several appearances.

There is no recording of the full day when Marie was leading the mainstage "Teatern", but here is a sample where she introduces a session as well as does Q&A at the end.

Marie's own talk about game design titled 'Too Many Features, Too Little Time? Kill your darlings and save your game": 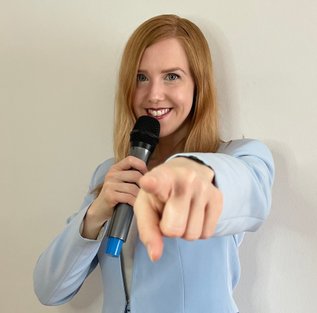 It has finally been revealed that Marie will be one of the hosts for Nordic Game Conference on May 18-20, 2022. Marie will be hosting onstage in the livestream theatre the first day May 18 in its entirety, presenting each session and guiding the viewers throughout the day.

She will round the day off with her own talk called 'Too Many Features, Too Little Time?' where she guides the audience through exercises that help studios to prioritize and structure their design and features.

She will also be single-handedly host the Nordic Game Awards on May 19, 2022, with all eyes of the Game Dev industry on her leading the show.

Everthing will be livestreamed on Twitch and conf.nordicgame.com. 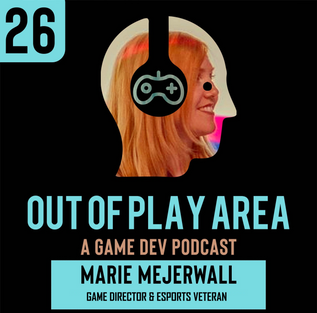 Marie sat down last summer with John R Diaz to guest star in his podcast 'Out of Play Area' and spoke for a whooping 100 minutes about her dual careers in esports and game development up until then. The episode is a bit outdated but covers much of her windy road starting out as a games journalist and esports pioneer in the early 2000's, her entry to the AAA games industry and transitions between programming and design. It's a fun conversation with lots of laughter, packed to the brim with learnings and advice. Check out the link below for the episode or read her bio for a shorter version. 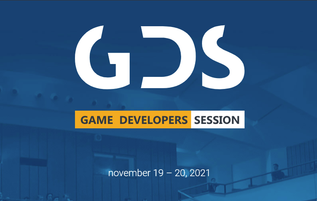 Today Marie held a virtual session at GDS, Europe's oldest game development conference held every year in Poland. This year, the event was held online. Her talk was called 'Level Up Your Design Docs' and was much appreciated with lots of students and professionals joining the Q&A. The talk taught guidelines to be clear and concise in your documentation, and deliver immersion and vision into the mind of the reader. There was no public recording, but Marie offers the session both as talk and team exercise in her Workshop Catalogue. 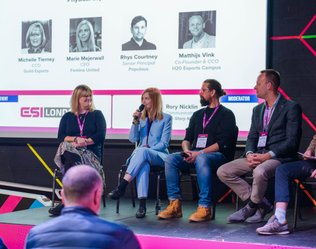 In her second physical conference this year, Marie starred in an esports panel about physical spaces - namely esports arenas. Her points were much about there room only in big cities with a lot of fans and other esports infrastructure - bars, it cafés, grassroot organizations and so on. Also, in esports, we need to be much better at fandom and diversify our revenue streams - and brought up sports as example. Some quotes from her were - "It's not 'Build it and they will come', it's 'Grow it and they will come'". The whole session can be rewatched on YouTube. 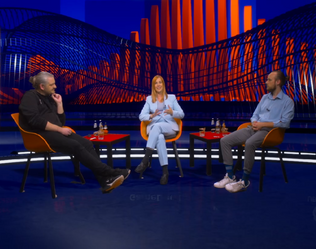 Media.net and their chapter games.net is Berlin's answer to IGDA - a uniting lobbying member org that promotes and organizes events for the local games industry. Today, Marie starred in their panel 'The Future of esports, led by the amazing Graham Ashton from Riot Games. The topics discussed were pretty wide but involved the habits of the younger generation, how esports is growing and why and the current trends. 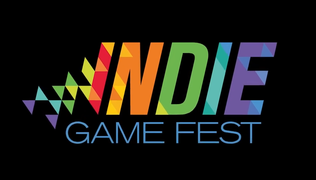 Indie Campus held its conference physically in Cologne this season, but Marie was able to join online and deliver a talk about a concept she's developed called Experience Goals. These have been implemented by Marie at a few studios she's worked at to much success. They aim to align the devteam, help them move forward together and deliver immersive experiences. The session was sadly not recorded, but she does offer to run it on demand - check her Workshops for more details.